Scroll down to see all of our Offers & Breaks 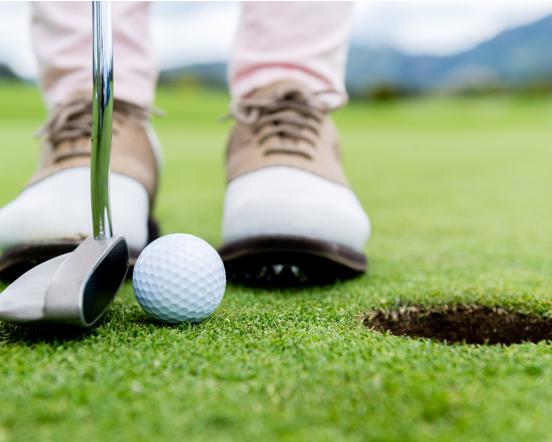 Dinner, bed and Breakfast for two nights with a rorund of Golf at Mullion Golf Club 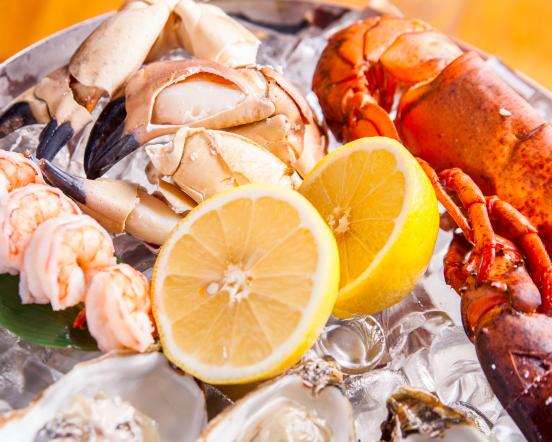 A perfect getaway for all Seafood lovers to include bed and breakfast, chef's  Seafood Platter with a bottle of Polgoon Bubbly 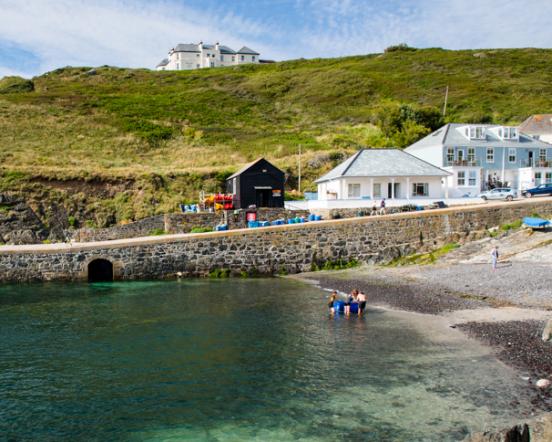 Book a 3 or 4 night luxury self catering break this Winter in Cornwall. Our Harbour and Harbour View holiday apartments in Mullion offer the very best in self catering accommodation and are perfect for exploring Cornwall this Winter. 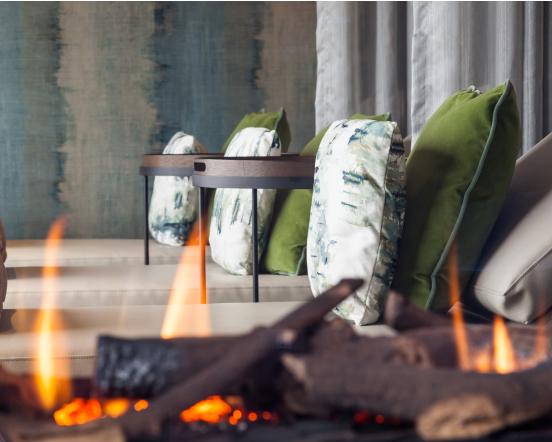 Relax, unwind and pamper yourself with the perfect Spa Getaway. Our “Cornish Relaxation Retreat”
package offers a perfect two-night break in the most romantic cove in Cornwall… 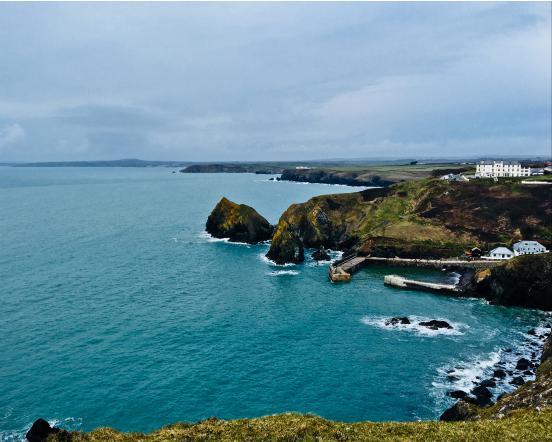 Romanced by the Sea Spa Break 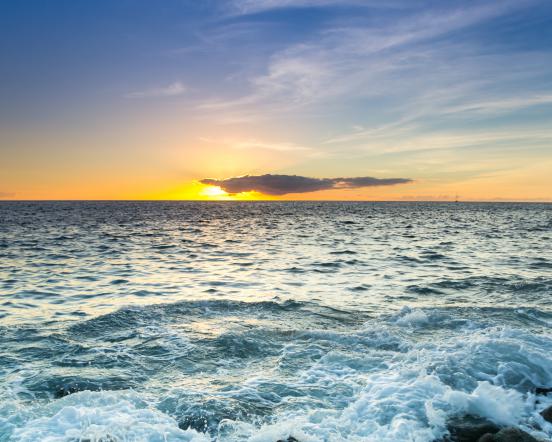 Escape to the ocean and let the sound of the waves soothe your soul with this overnight spa and fine dining break. 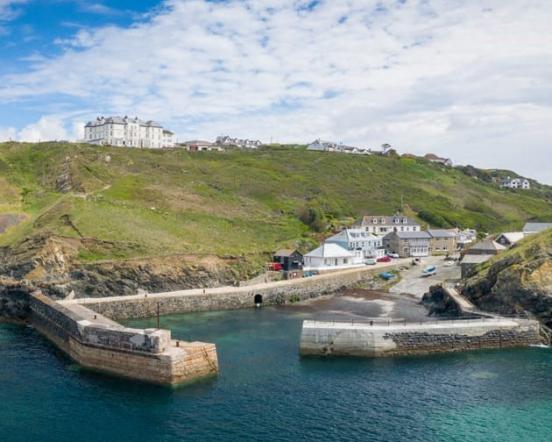 Stay any two nights this winter and your third night is free! Call Sarah and her team on 01326 240328 to book your Winter break! 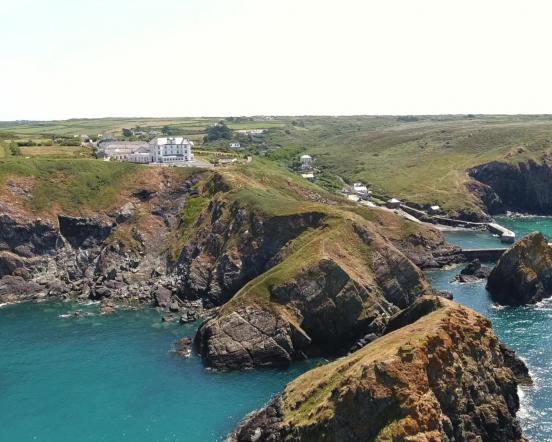 A new ITV series, Don’t Rock The Boat, filmed an episode at Mullion Cove in August of this year.  The series, which is due to start in November, features celebrities such as Fleur East, Kimberly Wyatt, Andrew Flintoff and AJ Odudu. The series will see 12 celebrities attempt to row more than 500 miles from Land’s End to John O’Groats.

Mullion Cove is situated on the west coast of the Lizard Peninsula in Cornwall and offers exceptional and uninterrupted views of the Cornish coastline.  The perfect setting for a coastal break or a Winter getaway, enjoy a holiday at the Mullion Cove Hotel and explore the area where Don’t Rock The Boat was filmed.

Book a holiday at the Mullion Cove Hotel or the Harbour View Apartments today. 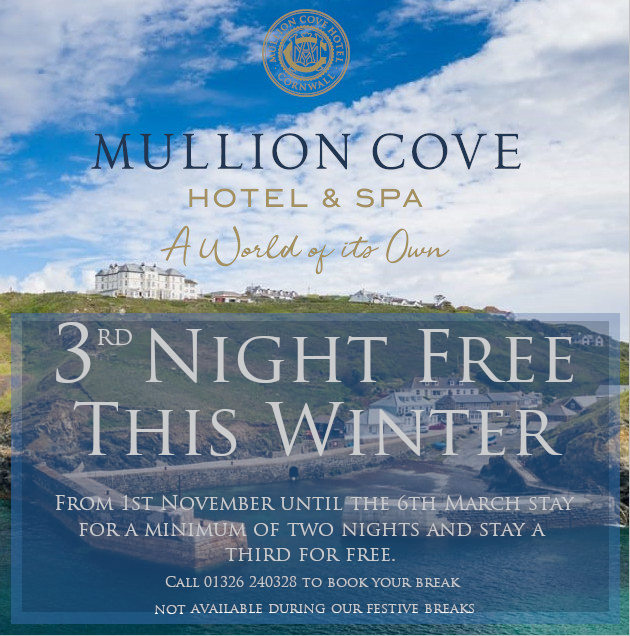